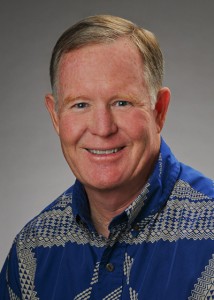 Michael W. Gibson, Of Counsel and formerly Partner at Ashford & Wriston, began practicing law in 1974 and joined the firm in 1976.