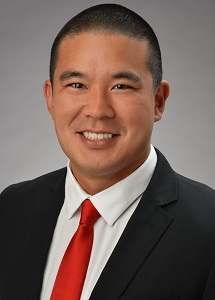 Matt concentrates his practice in the area of government affairs. His work includes representing clients before the Hawaii State Capitol, the Honolulu City Council and state and county government agencies.

Prior to joining the firm, Matt served as a budget analyst in the Hawaii State Legislature for the House Finance Committee from 2011-2015.