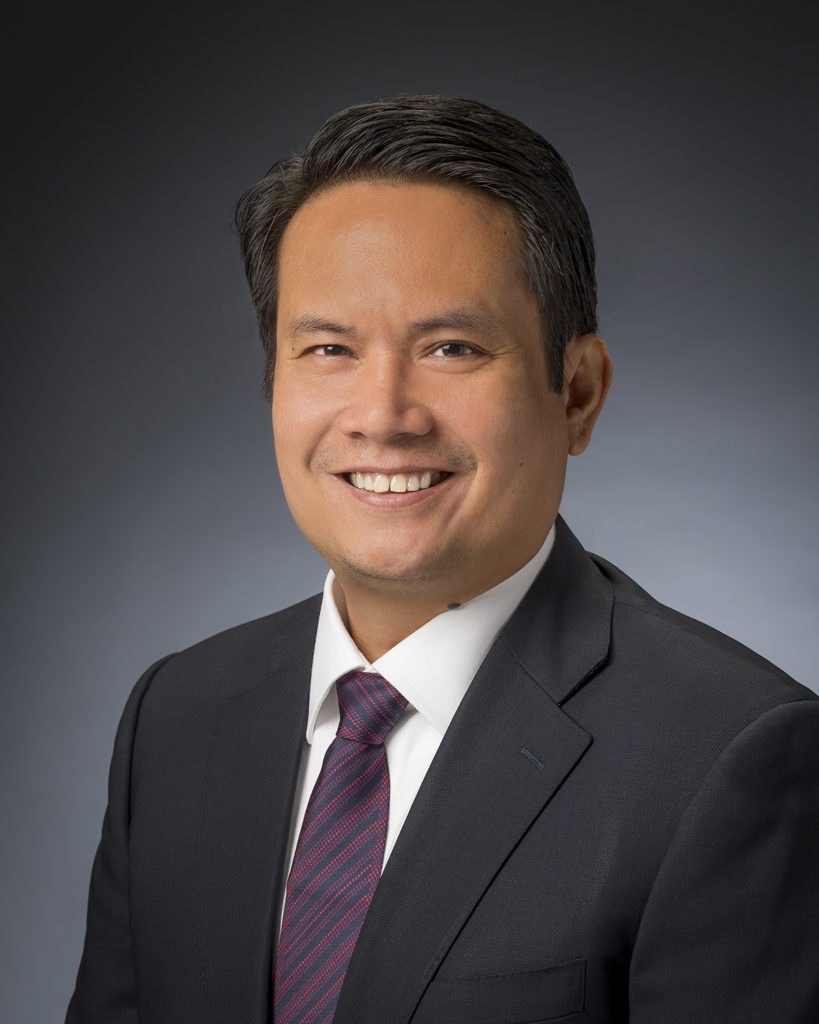 Luis P. Salaveria joined the firm as Senior Director of Government Affairs in December 2018, after serving at Cabinet-level positions for the State of Hawaii. He most recently served as the Director for the State Department of Business, Economic Development and Tourism, where he was responsible for the State’s economy and working with trade and industry. Prior to that he served as the Deputy Finance Director for the State Department of Budget and Finance, where he was responsible for managing the State’s fiscal operations. Prior to his service in government, Mr. Salaveria spent 10 years in the private sector as a finance manager for one of the nation’s largest healthcare maintenance organization.

Mr. Salaveria specializes in the areas of government affairs and business support and development. His work includes assisting clients in navigating government agencies and developing strategies and plans for companies or organizations to establish or enhance business opportunities. His experience includes making strategic recommendations, providing testimony to legislative committees, introducing and tracking legislation and administrative rules, negotiating and executing public-private partnerships, coordinating governmental agencies on projects and initiatives, and working with community and non-governmental organizations of statewide economic and policy matters. Examples of his work include: